Electric pickup trucks are reasonably well suited to duty as fleet vehicles, according to a recent study by Geotab, a fleet tracking and management company. The vehicles are more than capable of handling the duties of most existing light-duty pickups operated by fleets today and they are likely to save many operators money in the long run.

Geotab analyzed disidentified data from more than 400,000 light-duty fleet trucks across the US and Canada to see exactly what these vehicles do in a day and whether or not the electric pickups coming onto the market will be able to handle that.

It found that half of all light-duty trucks never exceeded 280 miles (450 km) in a single day over the course of an entire year. In fact, it found that 76 percent of the vehicles never exceed the upcoming electric pickups’ range in a day.

Admittedly, those ranges are likely to be calculated with an empty truck whereas fleet vehicles tend to be loaded with gear at all times. Just because these vehicles travel up to 280 miles (450 km), though, it doesn’t mean that they do so every day.

Further, with Ford’s F-150 Pro extended range promising 320 miles (515 km) of range, and the Chevrolet Silverado EV promising more than 400 miles (644 km), it’s likely that even fully loaded, the trucks could reasonably be operated by a company, even if they required short charging breaks throughout the day. Whether or not it would be cost-effective was Geotab’s next question.

Although EVs remain more expensive to buy than ICE vehicles, they have an advantage when it comes to fleet operators. Whereas private customers tend to put a high premium on initial cost, fleets tend to look more at lifetime cost and the good news there is that electricity costs are smaller and more stable than gas and diesel costs.

Whether those savings offset the initial outlay depends on how an operator uses their vehicle. Geotab says that there’s a sweet spot for electric pickups in which they aren’t used so much that their daily usage exceeds their range but are used enough to offset fuel costs. It found that 45 percent of light-duty trucks used by fleets are in that sweet spot.

By electrifying the trucks in the sweet spot, fleet operators can save $4,000 per vehicle over its lifetime. With tax incentives, meanwhile, the number of vehicles that become cost-effective only grows. If fleets get incentives worth $4,000 per truck, 56 percent of the vehicles in the study would be saving them money by going electric. With a rebate of $6,500, the number rises to 62 percent.

Geotab calls electric trucks a “game changer” for the fleet industry, and it could prove to be a cash cow for automakers. 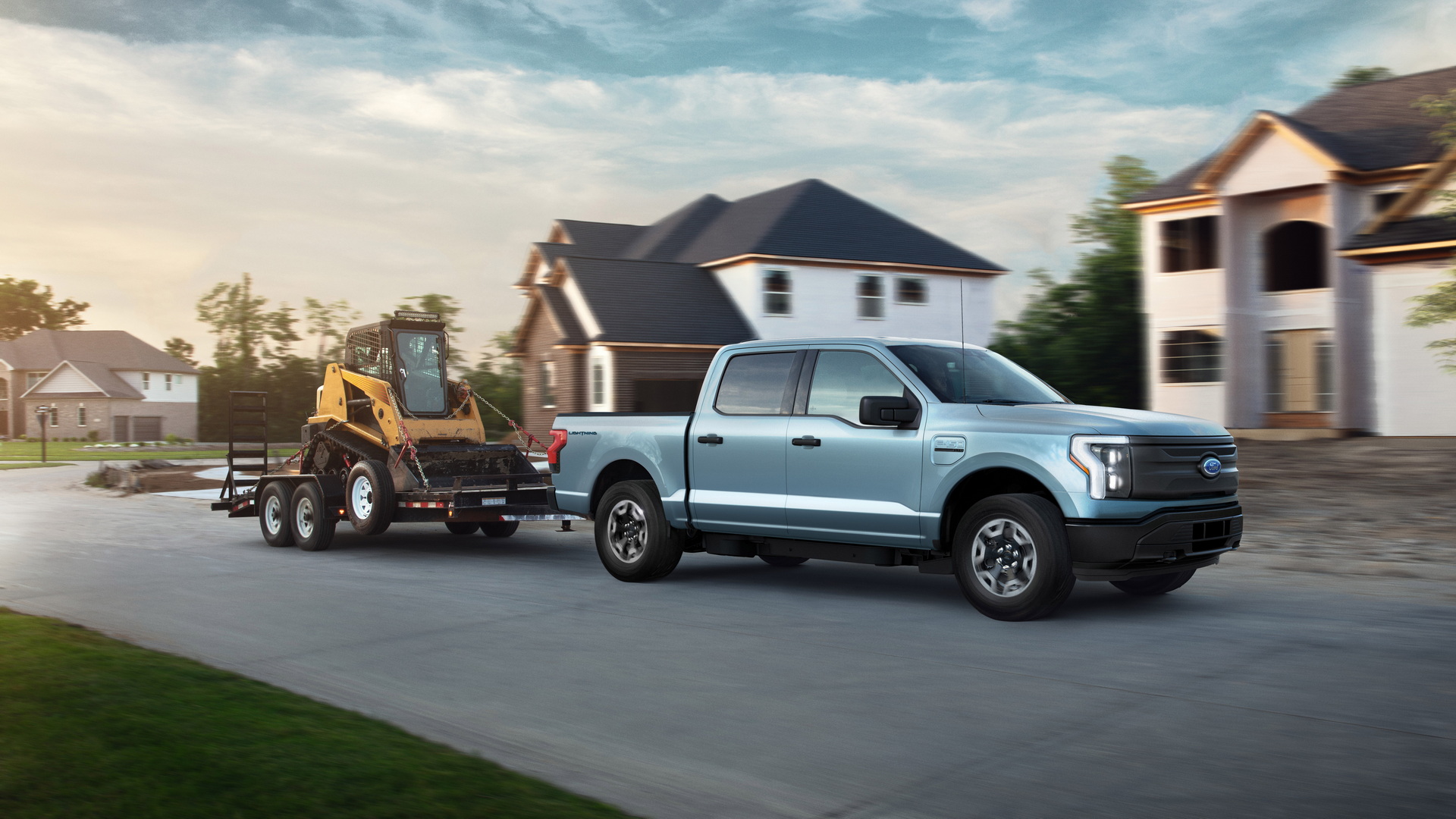