Over 25% of the country’s power was produced from renewable energy sources during the first four months of 2022. Renewable energy reached an all-time high of 29.3 percent in April alone.

Additionally, wind and solar together produced 17.96% more electricity in April than the country’s nuclear power reactors for the first time in history.

This is based on a study of data from the Electric Power Monthly report by the SUNDAY Campaign. The data also shows that in the first three months of this year, residential solar climbed by 28.93%, and wind increased by 24.25%. Together, solar and wind power increased by 25.46 percent and made up more than one-sixth (16.67%) of the nation’s electrical output (wind: 12.24 percent, solar: 4.43 percent ).

The COVID epidemic, grid access issues, and interruptions in international supply chains are just a few of the challenges that solar and wind energy are still overcoming, according to Ken Bossong, executive director of the SUN DAY Campaign. Furthermore, they demonstrate the stupidity of trying to rehabilitate the recently retired Palisades reactor in Michigan and the soon-to-retire Diablo Canyon nuclear facility in California instead of concentrating on increasing renewable energy’s growth by outpacing nuclear power by even bigger margins. 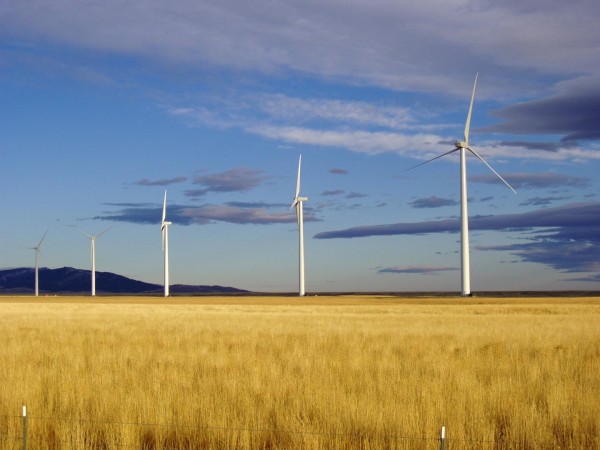 Modern society depends on energy, yet most of its fundamental sources are not sustainable. The existing fuel mix has several adverse environmental effects, including acid rain, fresh water use, hazardous air pollution, and radioactive waste. By adding to distributed and diverse energy infrastructure, renewable energy can satisfy demand with a lower environmental impact. It can assist in resolving other urgent issues, such as energy security. About 78 percent of the country’s energy is produced using fossil fuels, 8.9 percent using nuclear energy, and 12.5% ​​using renewable energy sources.

Most Americans believe that the development of renewable energy sources, such as wind and solar, should be prioritized in the United States and that steps should be taken to make the nation carbon neutral by the year 2050 in light of the growing global energy demand and carbon emissions emissions.

Many Americans, however, do not support a total abandonment of fossil fuels, and many anticipate unanticipated difficulties in a significant switch to renewable energy. When asked to consider what a shift from fossil fuels may imply for their personal lives, many people also have economic worries at the forefront of their minds.

© 2022 NatureWorldNews.com All rights reserved. Do not reproduce without permission.