Some folks might find this hard to believe, but plants are pretty darn smart organisms.

They’ve evolved and developed strategies to thrive and stay alive and that includes using chemicals to communicate with other plants and insects.

Take a look at these five ways that plants communicate.

You know that smell after you mow your lawn or cut flowers? James Cahill, an environmental plant ecologist, says, “it’s the plant’s way of crying out for help.”

Plants emit chemical signals that call out to insects to eat whatever is eating them. One example is the wild tobacco plant: it can identify the hornworm caterpillar by its saliva and the plant will give off a chemical signal that attracts the caterpillar’s enemies to drive them away.

Plants can actually eavesdrop on the chemical signals that other plants give off and then can even respond to the “distress calls” discussed above by giving off their own SOS signals if an insect that will eat them is close by.

A 2013 review showed that 48 different studies showed that plants increase their defenses if other plants nearby have been damaged.

Plants can defend their territory. And they maneuver and compete for position with other plants to try to get sunlight.

Some invasive plants can cause major damage to native grasses. For example, the knapweed plant from Eastern Europe releases chemicals through its roots and k**ls native grasses.

But some plants have evolved to defend their turf. Lupin plants secrete an acid that forms a protective barrier against the chemicals that knapweed roots give off and can even protect other plants nearby.

Although they compete for position to get sunlight, plants can also recognize their siblings and try to support them.

Researchers conducted an experiment with sea rocket plants. These plants usually grow close to their siblings and ones that were grown in the same pot as their kin had more restrained root growth than they did with plants they weren’t related to.

When placed with plants that were strangers, sea rocket plants grew stronger roots. 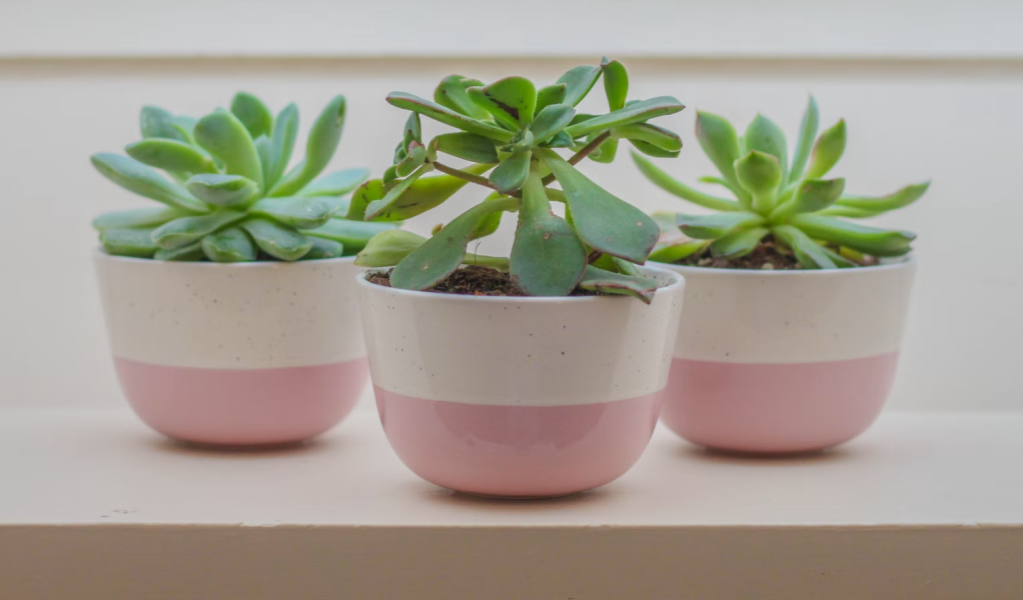 Plants not only communicate with each other, but with mammals, as well.

A 2015 study showed that the Nepenthes hemsleyana, a tropical plant in Borneo, has evolved to intercept communication between bats and use it to its advantage.

The plant has a concave structure that reflects the noises that bats make and attracts the bats to the plant, where they roost.

This results in bat excrement ending up in the soil nearby and giving the Nepenthes hemsleyana plants the nutrients they need to proliferate.