Following several delays in its development, the long-anticipated TVR Griffith is scheduled for a market launch in 2024, offered in both V8-powered and fully electric flavors. However, the reborn TVR brand won’t be limited to a single model, as it is reportedly working on additional EVs in a quest to become a global luxury automaker.

As reported by Autocar, the new and yet unnamed TVR-branded models are expected to sit on a new skateboard EV-dedicated architecture, which will be supplied by a “highly established, world-leading” partner. Plans have not been finalized yet, but there are rumors for a sedan and an SUV, featuring high-output EV powertrains. If the reports are true, it will be the first time TVR enters those segments, since its entire history was focused on sportscars. However, Les Edgar, chairman of the reborn TVR, did mention an SUV back in 2015, saying they would consider one given that the first sportscar would be a success.

Speaking of the latter, the development of the Griffith started back in 2014 with the help of Gordon Murray. The sportscar premiered in 2017 in production-ready form. It was fitted with a Ford-sourced, Cosworth-tuned naturally aspirated V8 mated to a manual gearbox sending power to the rear axle. Initial plans for a 2019 market launch were delayed several times, and the company is now eyeing a 2024 release.

Thankfully, Edgar said that the Griffith V8 will stay very close to the 2017 concept in terms of specification. The Griffith EV will follow six months later, possibly with higher power output for improved performance. TVR’s chairman thinks that some of the “several hundred” buyers who have already placed their orders might want to switch from the V8 to the EV but seems to feel confident about the demand overall. Pricing for the V8 will start from £90,000 ($109,303), while the EV is expected to be more expensive.

As for the production premises, the decision has yet to be taken on the future of the Welsh plant in the UK, with Edgar leaving the possibilities open for other manufacturing locations: “The UK will always be the center of this brand, but we expect to be agile enough to look at production in other locations as we seek to expand our plans globally.” TVR will soon open three brand experience centers in the UK, where potential customers will be able to see the Griffith in person. 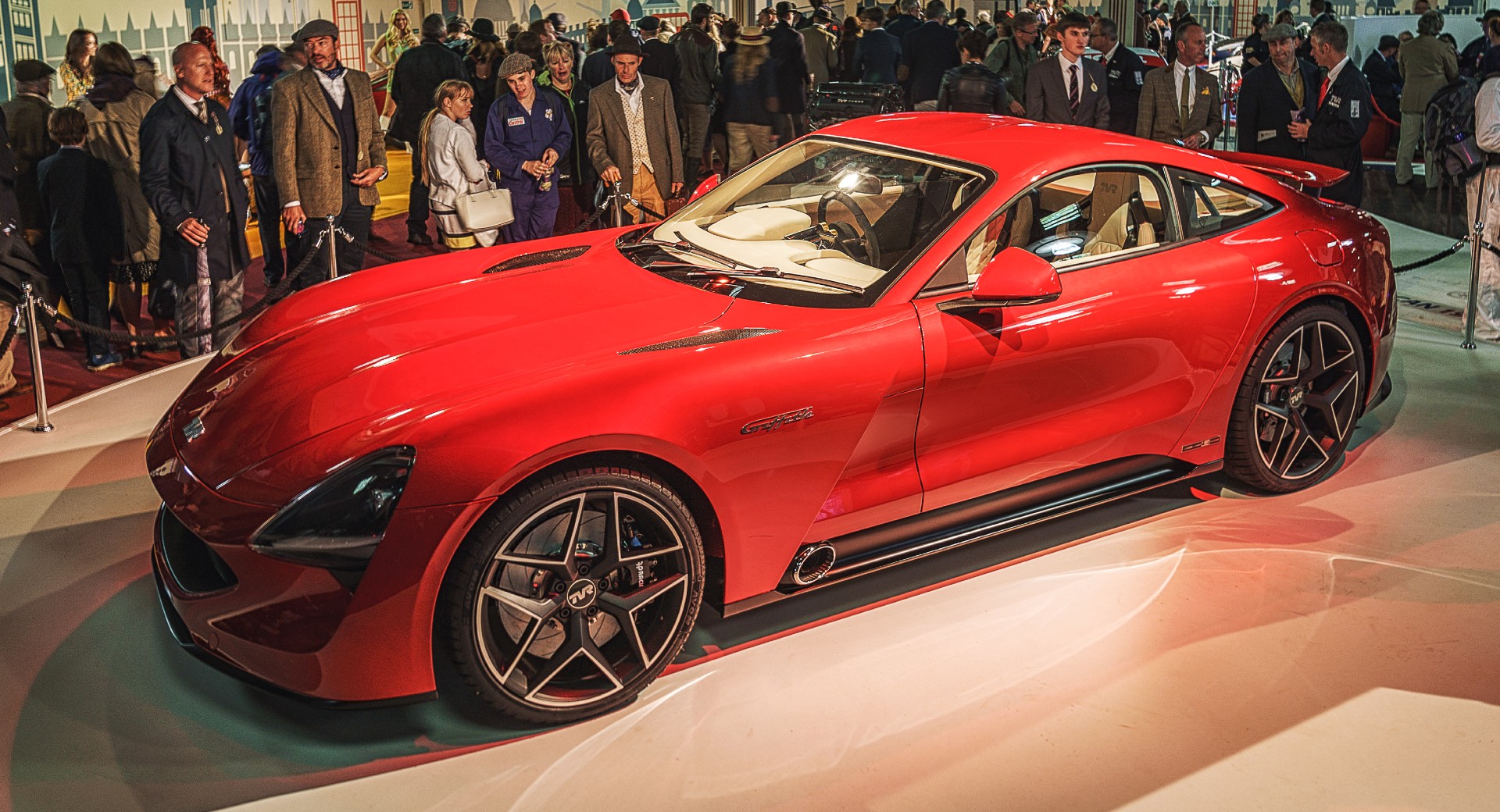