“I want to be able to learn everything I can so that I have international experience, exposure, and expertise. Then if I choose to go back to my home country, I am a pioneer in the field.”

There’s just something about the NT that brings out the exceptional in newcomers, as seen in Rathore’s unique journey from Delhi to Darwin. “I feel like I’m younger than I’ve ever been now,” says the 28-year-old. “Darwin is the perfect place for anyone to rediscover themselves as a professional or a student.”

Life as an international student can sometimes be challenging, Rathore admits, but being a Study NT Ambassador was a game changer that unlocked opportunities she wouldn’t have gotten elsewhere in Australia.

“There’s this holistic exposure we get through the program, and it’s been a really wonderful way to experience the Territory. Being able to share my study journey with international students considering studying here is also so rewarding, to know that we are helping prospective students in making the decision,” she adds. It’s also what helped her seamlessly transition into Darwin’s multicultural landscape when she first landed, so much so that homesickness wasn’t an issue for her.

In many ways, the Territory’s geography reflects it’s potential. From the vast red desert landscapes near the town of Alice Springs to the great monoliths of Uluru and Kata Tjuta, to the coastal capital of Darwin in the north, there’s a humbling lesson from the Territory’s nature and rich Aboriginal cultural heritage that inspires its lifestyle.

Things might be more laidback here, but it’s never lacking in vibrancy. The Territory is home to a cultural mosaic of over 100 nationalities, making it one of the most diverse regions in Australia. Darwin’s proximity to Southeast Asia drives strategic trade and global connectivity. Like Rathore, students from Asian countries often find a piece of themselves reflected in the robust local community. 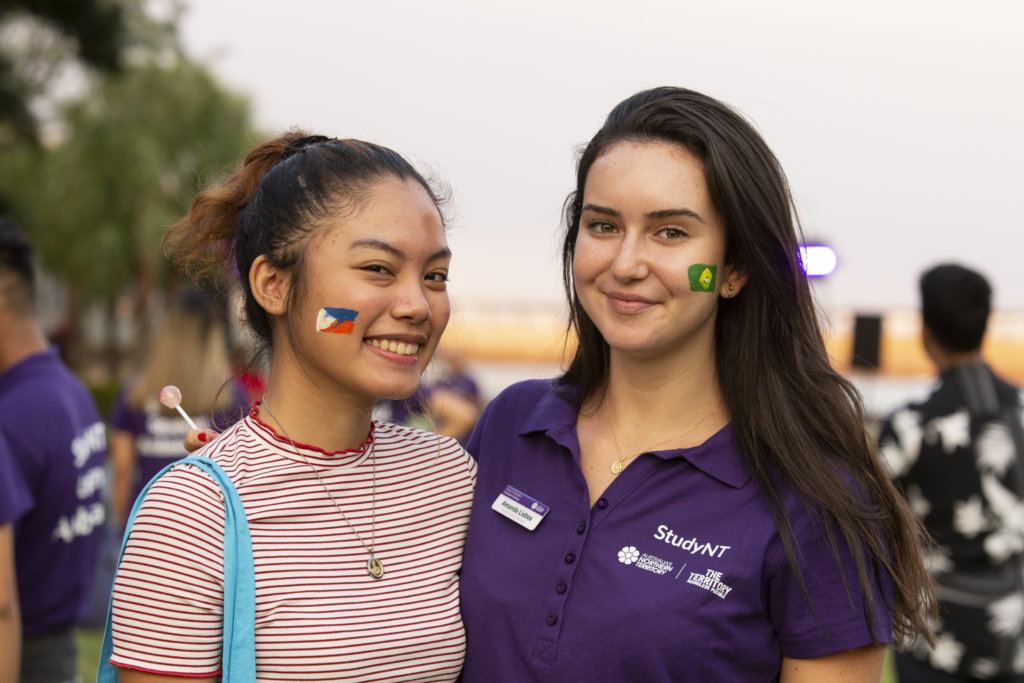 Over 100 nationalities are represented in the Territory’s local community, where students from all backgrounds can find a sense of belonging away from home. Source: Northern Territory, Government of Australia

For Nepalese student Renu Lama, the lure of abundant nature surrounding Darwin was simply too good to resist. The Master of Nursing Practice student at CDU sees her vocation in health care as a source of pride to serve others with her expertise.

Being close to the Territory’s rich biodiversity isn’t just a great way for her to wind down between study and work. It’s also shifted her entire worldview and approach to medical care as a practitioner in the sector.

“Many people realized how central it is to our wellbeing during the pandemic, and I guess I’m curious about what that means in health care,” says Lama, explaining her decision to come to the region. “Nature teaches you so many things, especially resilience. Although it may not be obvious, it’s very much intertwined with health care.”

Shunning the bustle of cosmopolitan areas like Melbourne or Sydney, Lama’s interest in rural medicine cemented her resolve to be part of the Territory’s growing international student body. Her passion for promoting community-centric health care to the Aboriginal communities in NT has been an eye-opening journey in active listening grounded in culturally sensitive public health interventions.

“My placement at Alice Springs Hospital has been one of the most unforgettable and heart-warming experiences that have helped me to expand my knowledge and understanding about the culture and health issues for people in remote regions,” reflects Lama.

Through her training, Lama has learned the crucial differences in health care services between metropolitan and remote areas. “I thoroughly enjoyed my time during my placement. It’s helped me develop countless essential skills and inspired me to return next year to begin my professional career as a nurse.” 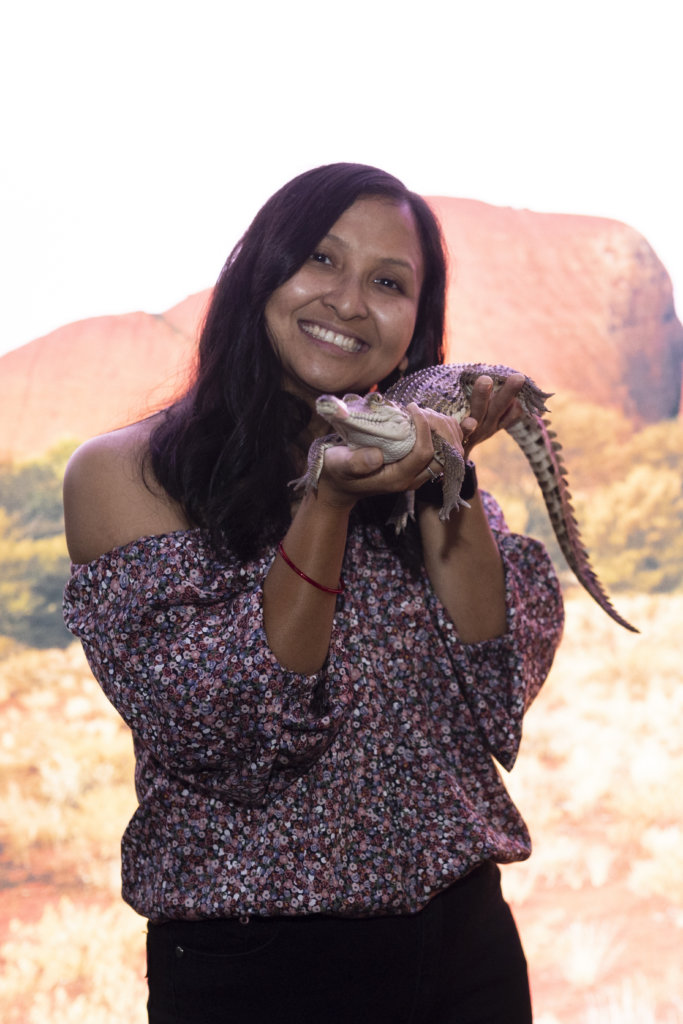 Her story is one of many echoed among students from abroad who found far more than what they expected in the Territory. The full support Lama received from her course coordinators and fellow students helped secure her work placement almost immediately after the application stage — an opportunity unheard of in larger cities, where competition is fierce.

It’s all part of the Northern Territory charm. Quality education aside, the wealth of post-study employment opportunities is a perfect starting point for life in the region. With scholarships available to international students for the 2022-23 year, there’s even more reason to discover your true potential.

Plus, the lively community spirit and amazing connectivity in the Territory ensure that you’re not just another number among many. Just like those who’ve found their place, the Northern Territory is where you can be a doer and create a lasting impact that matters.