To counter these effects, many vacationers this year are staying closer to home, according to Italy’s National Tourism Agency (ENIT). This is good news for a town like Castel Gandolfo which is easily reachable from Rome.

CASTEL GANDOLFO, Italy, Aug. 15 (Xinhua) — This year’s “Ferragosto”, a public holiday that usually marks the height of the tourist season in Italy, has found more than 10 million Italians on vacation and away from home despite a scorching heat, droughts and surging fuel costs .

Traditionally, the Aug. 15 holiday is the start of a two-week vacation period with roots in ancient Rome. When Emperor Augustus invented the feriae Augusti to mark the end of the harvest, he also made it a moment that signified a period of well-deserved rest. More recently, this involves many Italians flocking to the beach or the countryside, with shop owners hanging “on vacation” signs in their windows. 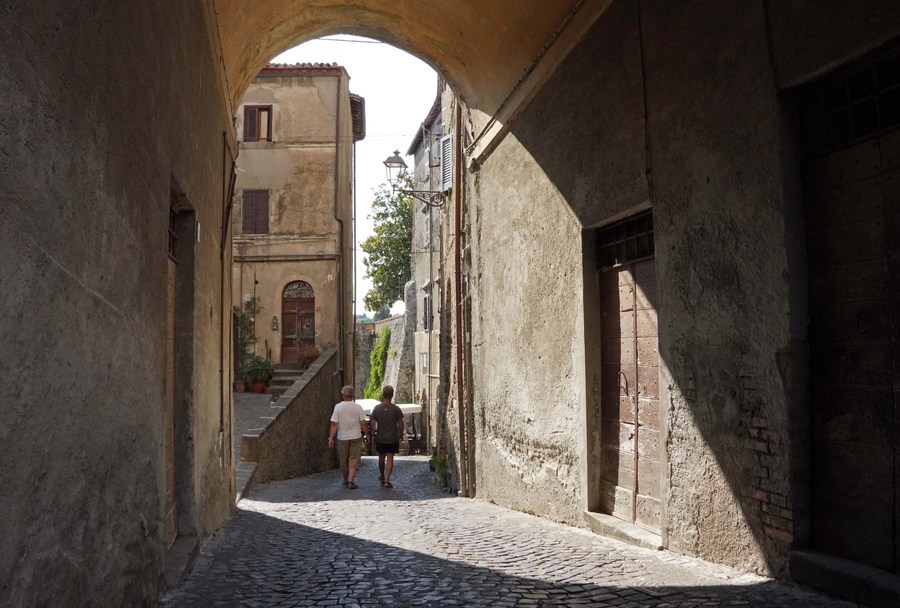 This year’s Ferragosto is especially important, as it marks the return of the holiday spirit after years of travel restrictions due to the COVID-19 pandemic. In fact, this year’s preliminary statistics show a record number of people on the move: some 10 million Italians, according to local news reports.

Carosi, whose family has operated the Bar Carosi since 1870, said recent years had been tough. “A town like ours lives off the tourists who come to visit,” he said. 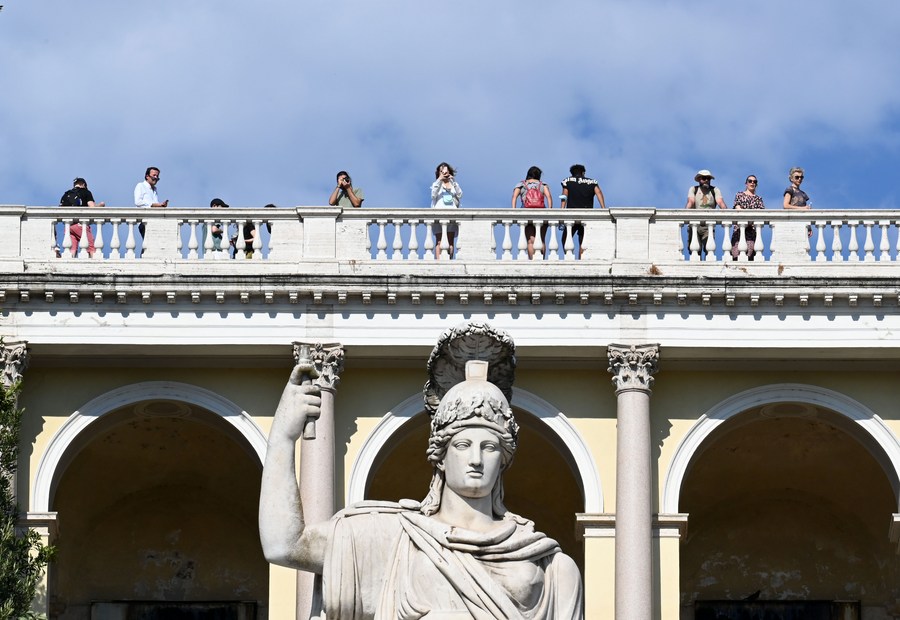 Tourists enjoy themselves near Piazza del Popolo in Rome, Italy on Aug. 5, 2022. (Photo by Alberto Lingria/Xinhua)

Still, it’s not completely smooth sailing in Italy. Most of the country has been hit by the biggest heatwave since 1800, the year when recordkeeping began, according to the Institute of Atmospheric and Climate Science of Italy’s National Research Council. Unusually dry weather also caused the water level of rivers and lakes to dwindle and glaciers in the northern part of the country to continue melting.

Inflation is another evil, manifesting itself in growing fuel and food prices. Consumer prices in July were nearly 8 percent higher than a year earlier, according to Italy’s National Institute of Statistics. That means markedly higher travel costs and other vacation-related expenses than in past years.

To counter these effects, many vacationers this year are staying closer to home, according to Italy’s National Tourism Agency (ENIT). This is good news for a town like Castel Gandolfo which is easily reachable from Rome. 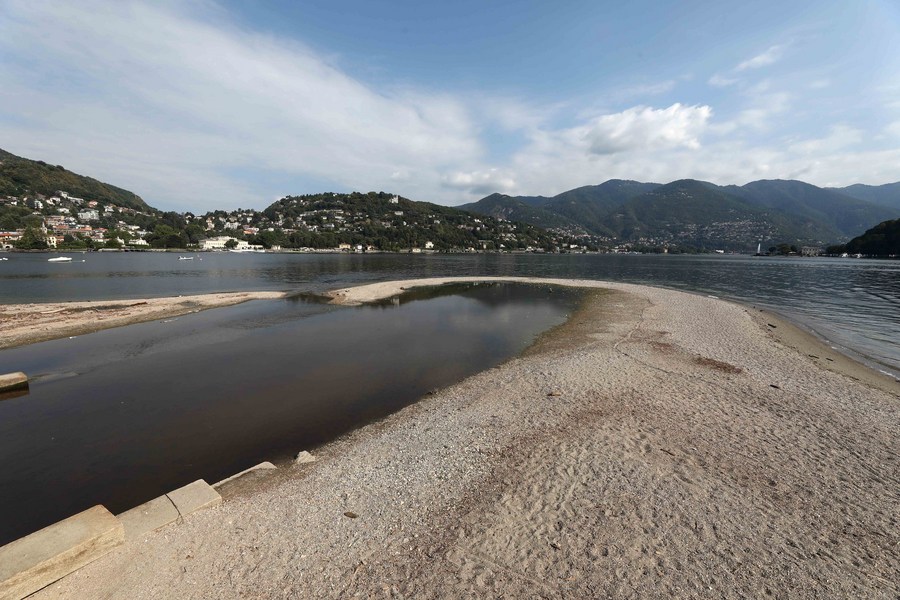