A section of the Herbert Morrison Technical High School in Montego Bay.

MONTEGO BAY, St James — family members of 15-year-old Herbert Morrison Technical High School student Mikhail Bartley have been plunged into mourning after the teenager succumbed to injuries he sustained about two months ago during a bizarre accident while on a school-based assessment (SBA) geography field trip in the Cockpit Country in Trelawny.

The youngster died at the University Hospital of the West Indies (UHWI) last week.

The boy’s distraught father, Michael Bartley, said the information he received from the school is that his son was a part of a group of 10th-grade geography students who went on an excursion in the hills of Ulster Spring in preparation for their SBA on Thursday , Jun 9.

According to the distressed father, tragedy struck when it was the turn of the group of three students that his son was a part of, to descend the rugged terrain from a cave. 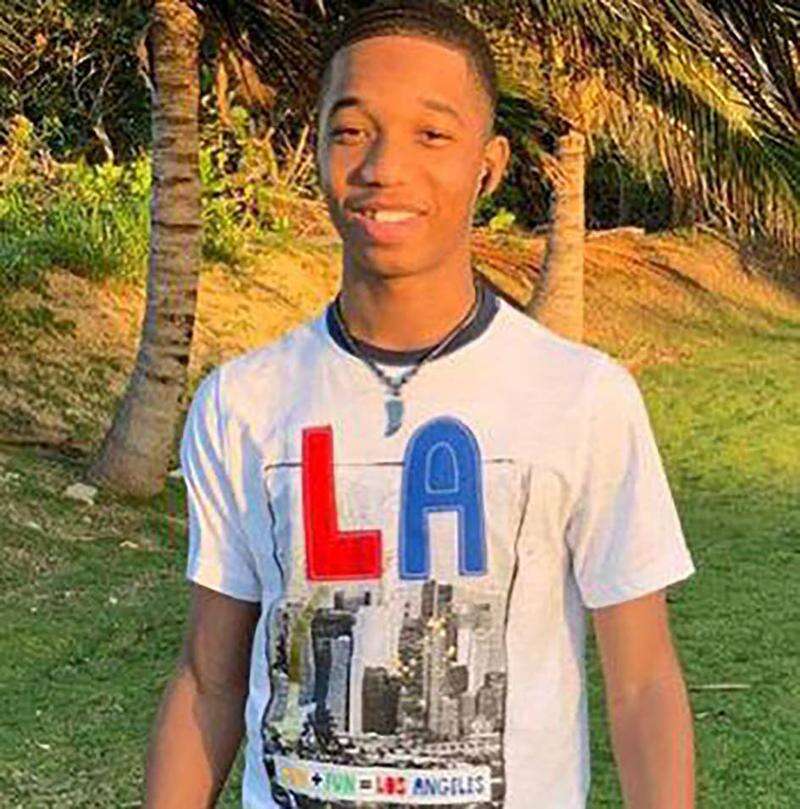 He said Mikhail received a crushing blow to his head after he lost his balance during his descent and fell a distance of about 10 feet.

“I was told he went on his SBA trip into the Cockpit Country in Trelawny, I think Ulster Spring or something like that. He and some other kids went up to look at a cave. On his way down, the report from the teacher is that he lost his balance…it was a narrow path, they were coming down some corner or something like that. distance that he fell was about 10 feet,” the grieving father told the Jamaica Observer West.

He said Mikhail, who was still conscious at the time, was initially rushed to the Ulster Spring Health Centre, but was transferred shortly afterwards to the Percy Junor Hospital, in the bordering parish of Manchester.

The promising young student, who would, come September 3, celebrate the 16th anniversary of his birth, was later transferred to Kingston Public Hospital (KPH) where he was admitted for about two months.

He was then moved to the UHWI, where he died. 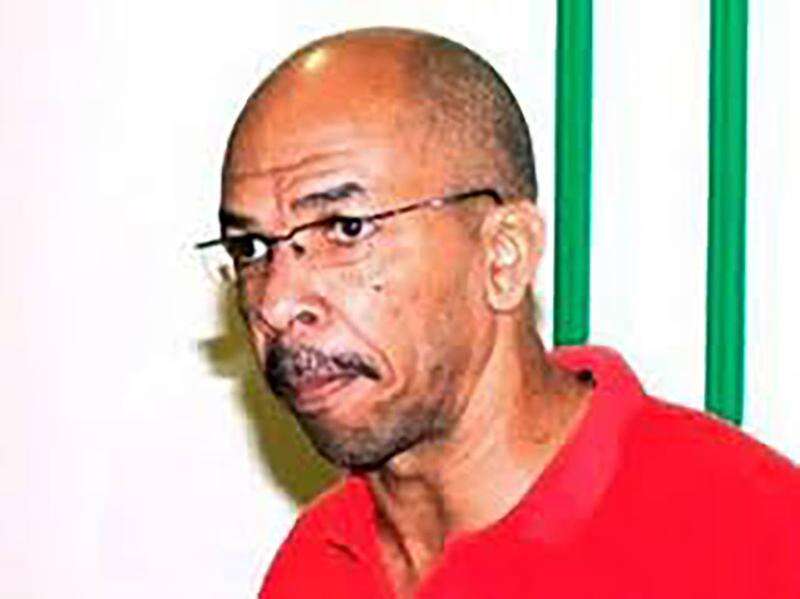 DIXON… it wasn’t one of those trips that was done by Southern Trelawny Environmental Agency or Cockpit Country Adventure Tours.

Mikhail’s parents and 10-year-old brother had expected him to “pull through”, the elder Bartley confirmed.

“We had hoped that he would have made it because he was able to open his eyes and all of that. He was looking at us and we knew he could hear us and he was reacting with pain and so on,” the father said.

He pondered if the operators of the tour had contacted the school “to find out what’s going on, but we haven’t heard anything from anybody from that place that they went to do it [tour]”.

Bartley wishes for steps to be taken by the Ministry of Education to prevent the recurrence or a similar incident which led to his son’s demise.

“The thing about it is I would never want to see that happen to another student. So I am just saying even the Ministry of Education has to take a look into what has happened and to try and prevent something like that from happening again. I don’t know the protocols and all that stuff and if they were followed. grieving father said.

Meanwhile, Hugh Dixon, executive director of the Southern Trelawny Environmental Agency, (STEA) which operates the Cockpit Country Adventure Tours, has distanced his company from the trip.

“I have heard of an accident of a student, but let me hasten to say it wasn’t one of those trips that was done by Southern Trelawny Environmental Agency or Cockpit Country Adventure Tours. But I had some insights into a bad accident that took place. I don’t know who it originated from, I don’t know who was carrying it out, but I heard about it,” Dixon said.

“We do an educational school program where we, over the last maybe 20 years, have been hosting kids here and they come from, I would say, schools from the full length and breadth of the island, from Manning’s in Westmoreland to Titchfield in Portland come here to us…”

He stated that: “I must knock on wood and give the good Lord thanks that we never had any accidents on our tours.

“And I must say it is because we have safety standards that we have to abide by set by the Jamaica Tourist Board and by TPDCo [Tourism Product Development Company] and our complement of staff are trained guides, trained by TPDCo, trained by STEA. We have been doing these tours for 20 years and we have been doing the school tours that length of time as well,” he explained.

“When we heard [about the mishap] we were taken aback because we were first wondering if it was a case that somebody else were conducting these tours or if it is a case of a teacher or a school that just operated on their own volition and just came here to do something by themselves. So we tried, and I am very particular in isolating ourselves from the incident, not that we are not concerned about it, but moreso if it were perceived in any way that it happened under our watch.”

when the Observer West contacted principal of Herbert Morrison Technical High School Paul Adams for a comment yesterday he said he could not speak on the matter at the time and asked that questions be e-mailed to him.

The thanksgiving service for Mikhail will take place on September 10 at Westgate Hills Baptist Church.