Almost all the tourists visit Mumbai to explore its beaches, nightlife, monuments and food scene, but how about the idea of ​​visiting a slum for a tour?

This sounds unusual, but there
are takers for this kind of tour, especially among those who would want to see the not-so-appealing (yet progressive) side of Mumbai.

The Dharavi slum in Mumbai is the largest slum in Asia, and the third largest in the world. The place has been in existence even before India gained independence. It used to be populated by both Indian and European workers before independence.

However, the Indian residential colony was deprived of sanitation and quality of life in comparison. It was only after the 1960s that Dharavi witnessed infrastructural growth in terms of residential places. Today, more than 70000 people live in an area of ​​0.8 square miles of Dharavi. It is a slum, where people are bound by a strong sense of community.

Here are some quirky and interesting facts about Dharavi slum: 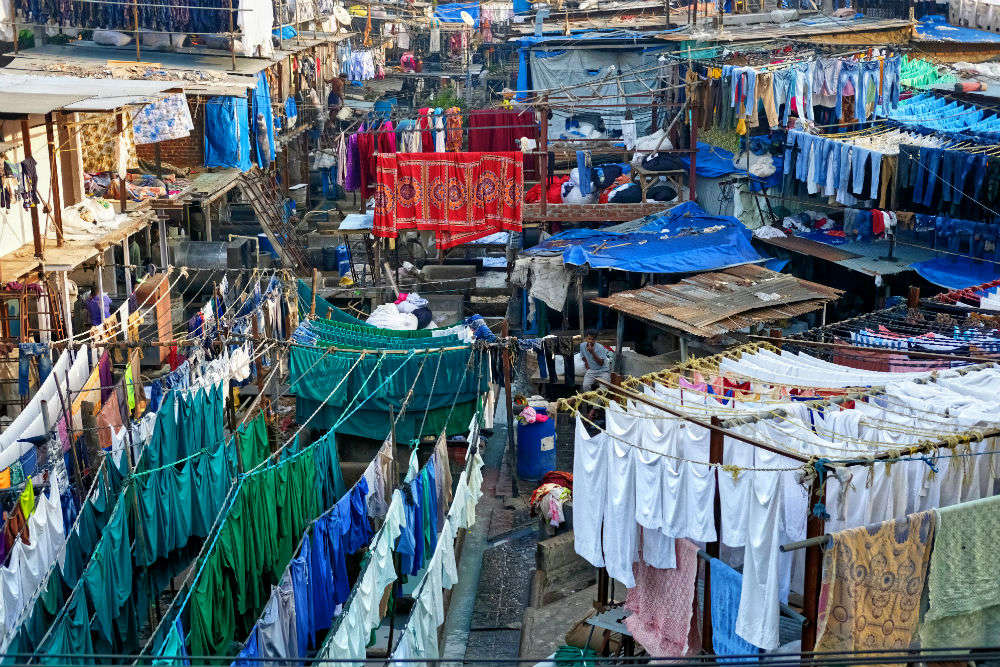 What to look out for in Dharavi? 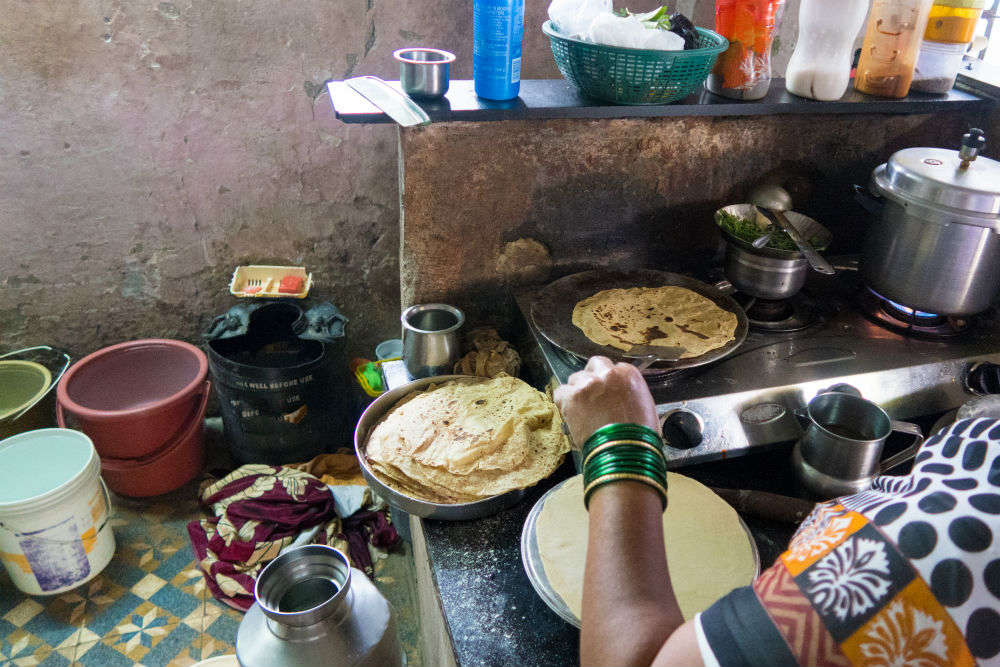 So, here are the top attractions you can find in the slum (we are doling these out in advance!):

When to visit Dharavi?

Avoid visiting Dharavi in ​​monsoon season as drains tend to overflow here, creating a mess for the passersby.