We’re testing out audio versions of our work. Tell us what you think!

So far, the program has rebated 1,637 bikes and 250 e-bikes since its launch, a spokesperson for PEI’s Department of Economic Growth, Tourism and Culture told The Tyee.

In BC anyone can get a $750 rebate towards an e-bike — through the Scrap-It program, so long as they scrap a qualifying vehicle that’s been continuously insured under their name for the last six months.

Even with that caveat there’s been over 558 vehicles scrapped to access e-bike rebates since the program started in August 2020, says Diane Roberts, CEO of Scrap-It, a 26-year-old non-profit that scraps vehicles and manages provincial and federal rebates.

BC doesn’t offer a rebate for bikes anymore, Roberts says. When the Ministry of Environment and Climate Change Strategy launched CleanBC in August 2020 it introduced rebates for e-bikes but ended rebates for bikes.

Scrap-It was founded in 1996 to combat smog concerns by encouraging British Columbians to get rid of their old cars and instead use cleaner modes of transportation, like biking or public transit, Roberts says.

And while the rebate system has gone through many different iterations, provincial governments and economies, there was usually some kind of regular bike rebate people could access, she says. At one point you could scrap a car and get $500 towards a new bike, she adds.

The BC Ministry of Transportation and Infrastructure told The Tyee from the start of the program in July 2017 until the end of June 2022, 1,013 e-bikes have been funded through Scrap-It. (That’s 203 bikes rebated per year for the five-year period).

Since launching two and a half months ago PEI has rebated 1,637 bikes and 250 e-bikes. That’s way more bikes and almost as many e-bikes in a two-month period.

In PEI, you don’t have to scrap a car to access a rebate.

Adult, children or cargo bikes and tricycles costing up to $2,000 sold from 13 participating bike stores qualify for a $100 rebate. There’s a limit of five bike rebates per transaction.

E-bikes costing more than $1,200, that go no faster than 32 kilometers an hour and are bought from seven participating stores qualify for a $500 rebate. Island residents or organizations based in the province get one e-bike rebate per calendar year.

Customers are not limited to the participating stores to access the rebates because they can apply for a rebate through the provincial website, however only participating retailers are offering the rebate at the point of sale.

PEI does not offer rebates on used bikes because that could “open the door up to bikes being flipped for the sole benefit of receiving the rebate,” the Department of Economic Growth, Tourism and Culture wrote in an email. 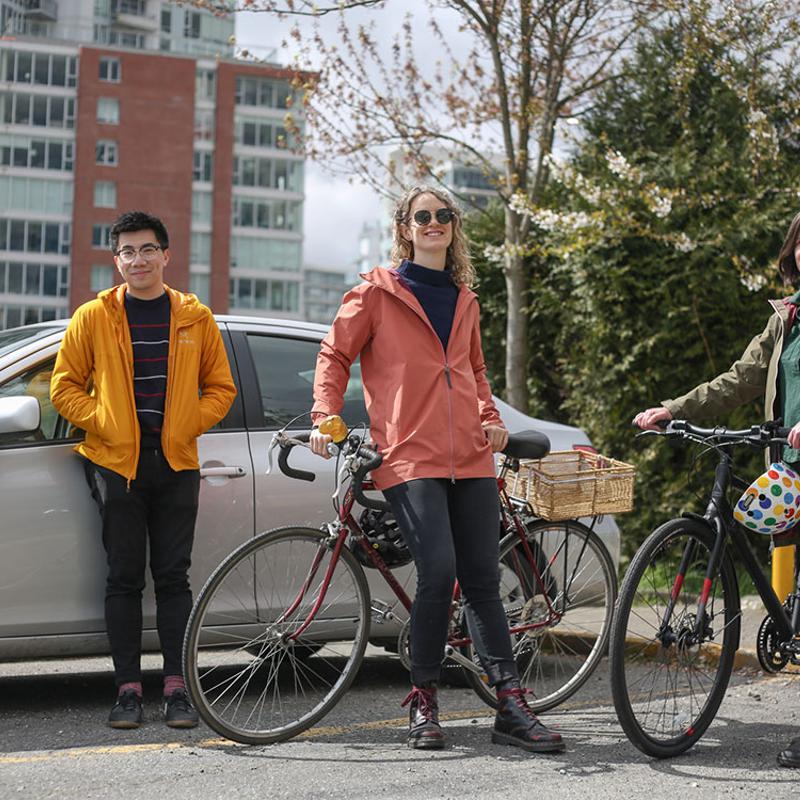 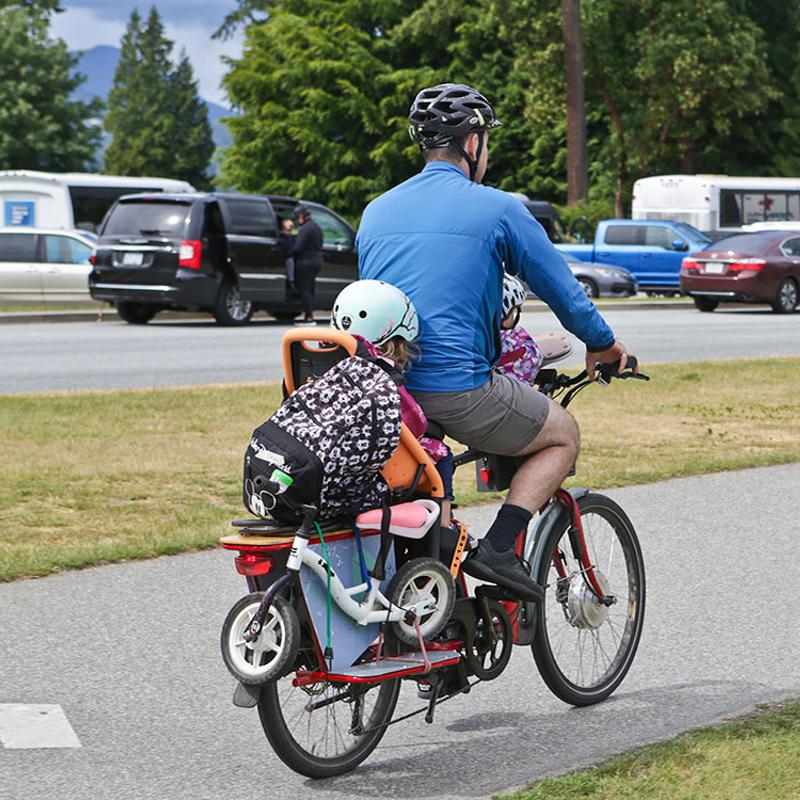 E-Bike Batteries Can Kill. Here’s What You Need to Know

Both BC’s rebate program and PEI’s rebate program have their perks, says Peter McCartney, a climate campaigner with the environmental non-profit group Wilderness Committee — but ultimately, he adds, fighting climate change will require getting as many people on bikes as possible.

Cars at the end of their life that people are looking to scrap are likely older, heavily polluting vehicles, he says. In this way, BC’s program does reduce greenhouse gas emissions.

But “in general the best and most successful programs are the ones that get used the most,” he says.

“We shouldn’t necessarily limit government support for cycling to where people have to have a vehicle at the end of its life to access the program,” he says.

BC’s e-bike rebate could be coming to an end because rebate funding through the province’s CleanBC initiative is drying up and the province has signalled it won’t renew the program, Roberts says.

She estimates there will be enough funding for two more months of e-bike rebates.

When that runs out she says it’ll be up to the Scrap-It team to find new funding partners for an e-bike or bike rebate, or to consider a different rebate program.