Plenty of tourism routes circling rivers and lakes in Qingpu that involve cycling, walking and self-driving will be released. There will also be industrial tourism routes stringing together sites in Qingpu District, Wujiang District of Suzhou in Jiangsu Province and Jiashan County in Zhejiang Province.

These routes will enable people to savor the charming autumn Jiangnan water town flavor that is exclusive in the regions in the lower reaches of the Yangtze River, the district’s culture and tourism bureau said.

Twenty must-visit spots along rivers circling the Qingpu New City will be released as well.

About 10 activities taking people to explore Fuquan Mountain Archeological Site and museums in the district and learn Jiangnan culture in pipa music will be held during the festival. 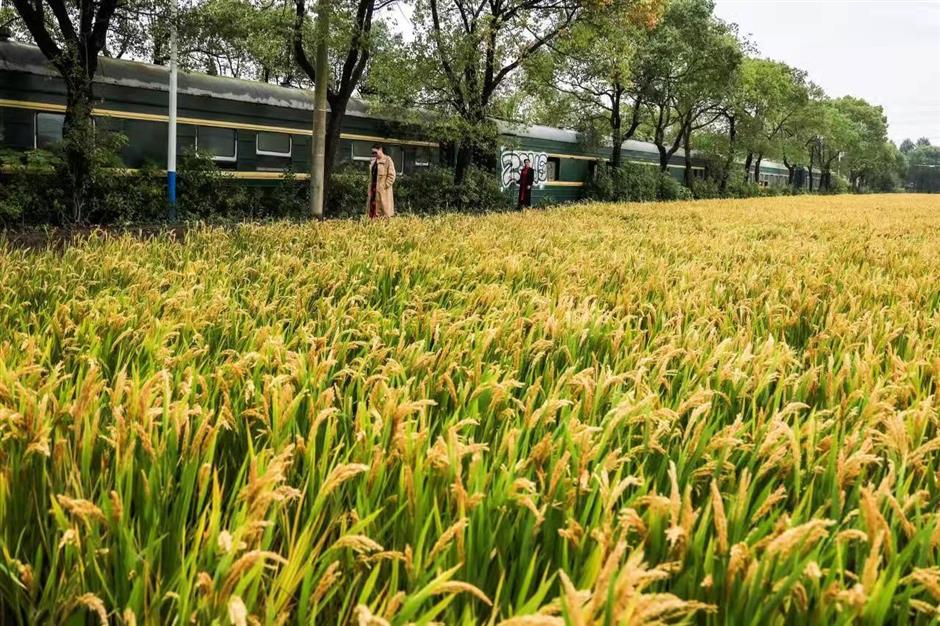 Shopping is part of the festival as a market featuring more than 1,000 types of goods, which are the same as that displayed at the China International Import Expo from 10 countries and regions, will be held at the Greenland Global Commodity Trading Hub.

Performances and pet activities will be staged at the market.

In Liantang Town, a jiaobai (wild rice shoots) festival and a water town culture and tourism festival will take place, with agricultural specialties of Qingpu like rice, jiaobai, and mushrooms available. Half-price admission is offered by some major tourist attractions of the district.

Tourist sites and resorts such as Shanghai Oriental Green Land and Lao Gu Cang, the Old Barn, a farm which has become a popular scenic spot in Jinze Ancient Town, will lure tourists with camping fun.

Music performance, outdoor sports and delicacies will be served to enrich campers’ experiences during the National Day holiday.

There is plenty prepared for gourmets during the festival. An autumn food feast will be jointly cooked up by Michelin-starred and local chefs, and a list of Qingpu’s recommended mouth-watering snacks will be released. 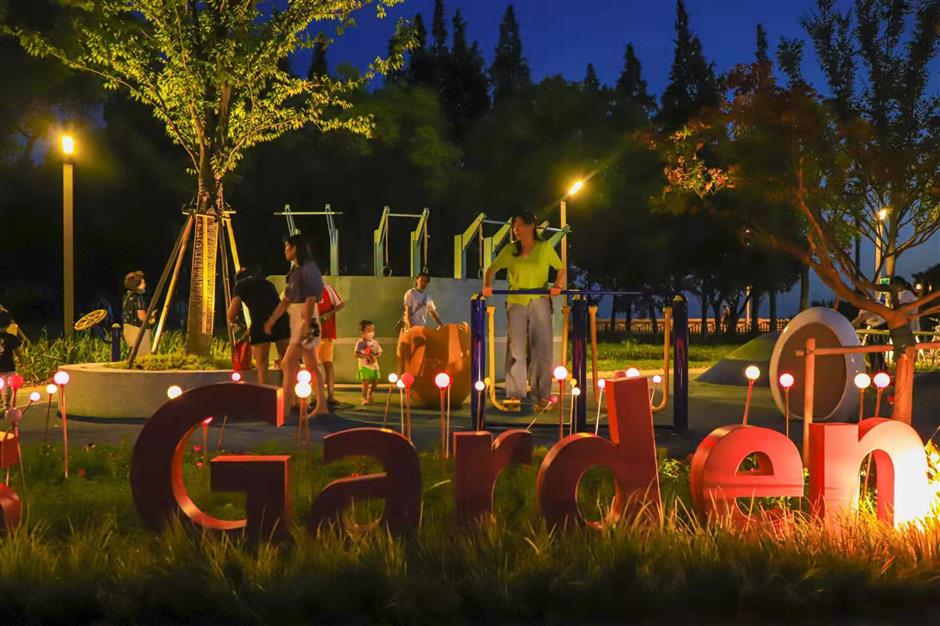 A site for camping in Qingpu.

Some autumn tour routes in Qingpu are listed as below: 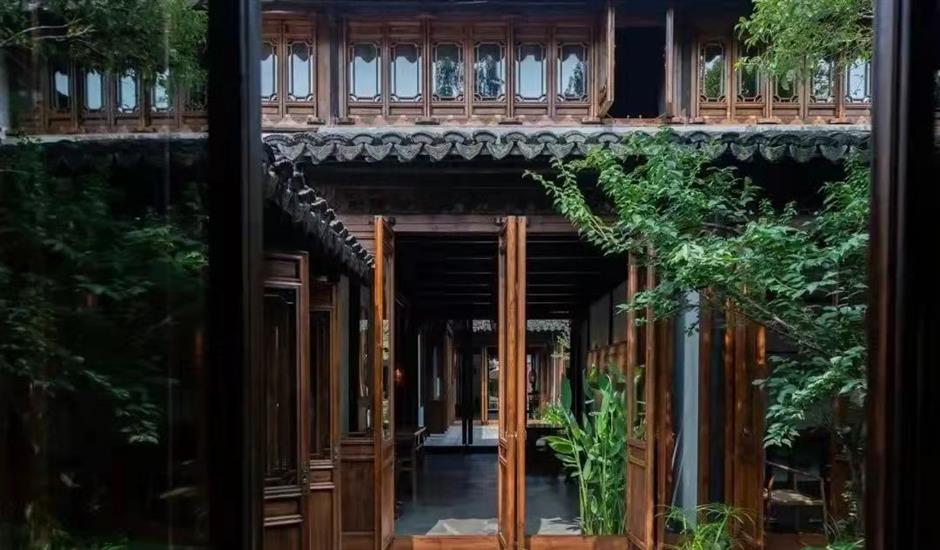 Minsu (Chinese version of B&B) in Qingpu has a tranquil environment. 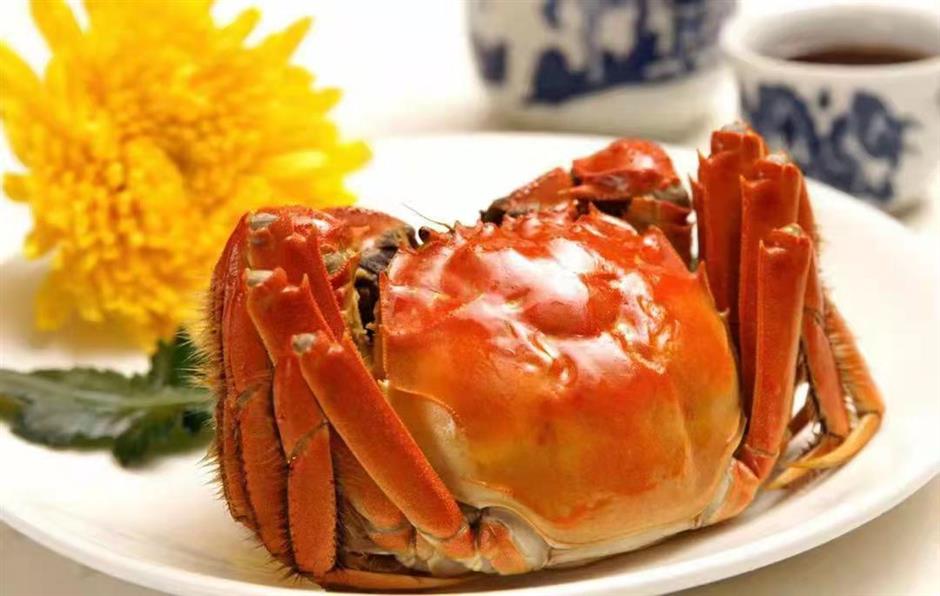 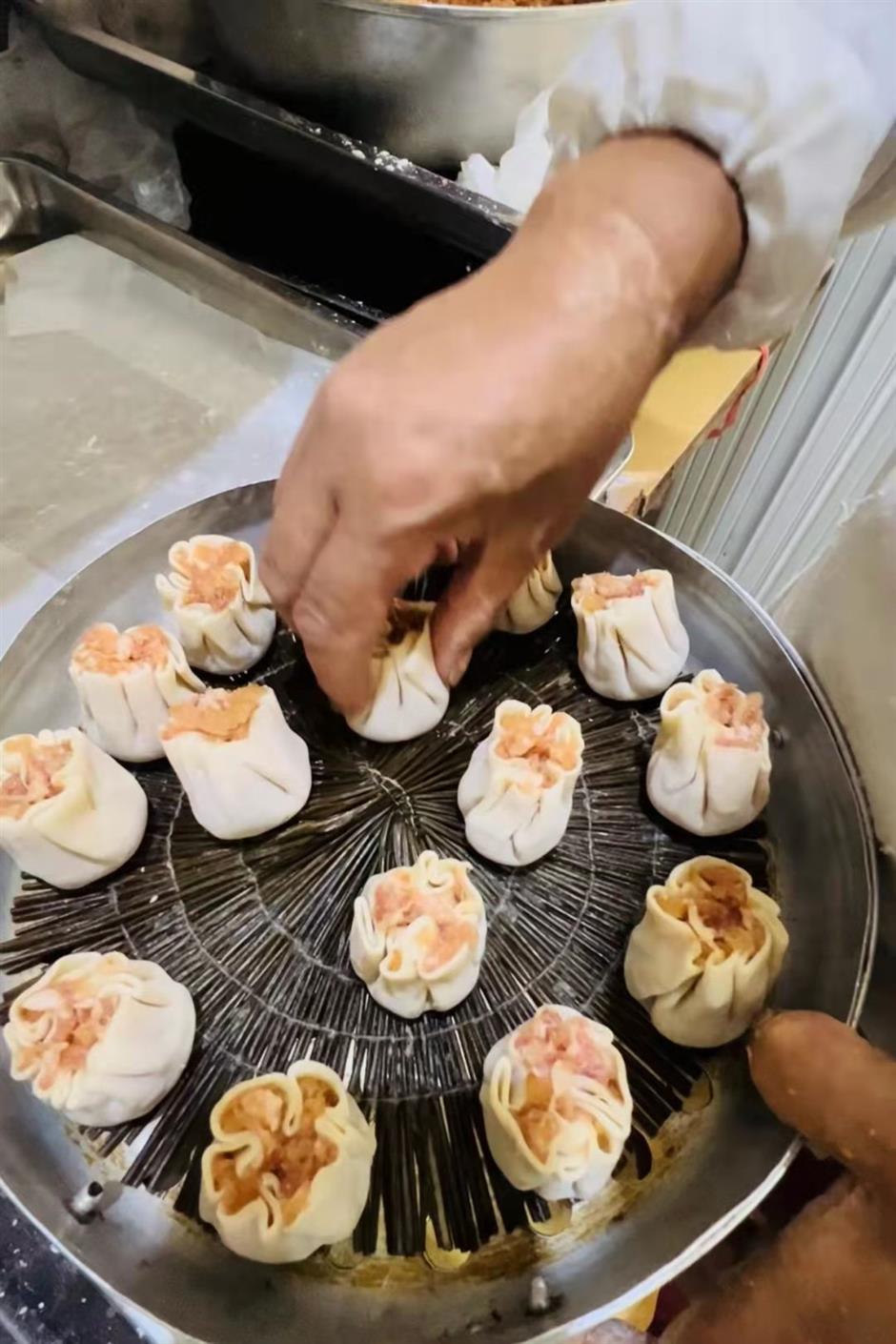