International travelers are still visiting Greece in the shoulder season which validates the Tourism Ministry’s efforts to extend the season and keep visitors coming into the fall and winter, said Tourism Minister Vassilis Kikilias on Wednesday.

“Despite it being the end of September, Athens is still full of tourists from all over the world. The goal now is for October to maintain the same high levels,” he said during the 9th “Investments in Greece & Development Prospects-2022″ conference organized by the Athens Chamber of Commerce and the Hellenic Institute of Entrepreneurship & Sustainable Development.

After many years of hardship, Athens is benefiting from the success of this year’s tourist season, Kikilias said.

The minister went on to add that the tourism industry offered immediate returns to the economy. “Dozens of professions flourish around tourism, from primary production and the commercial sector, to catering and tourism industry professions. We are mainly talking about small and medium-sized businesses that support and are supported by the tourist product,” he said. 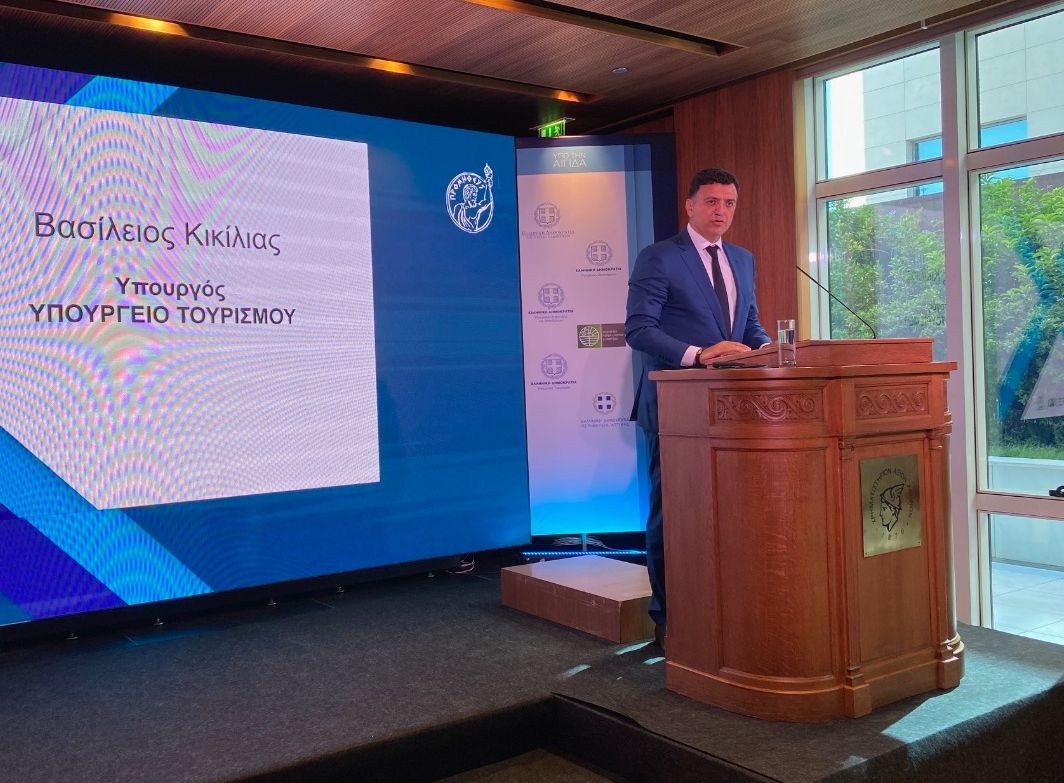 “2022 clearly confirms with measurable results that tourism is the steam engine of the Greek economy,” Kikilias added highlighting the importance of the sector’s upgrade.

The minister said lastly that this year’s unprecedented tourism success with arrivals expected to exceed pre-pandemic 2019 levels (31.3 million) and revenue to reach 20 billion euros was making Greece an attractive investment option. “Greece is consolidating its position on the world map of tourism,” he said.

“This year we will have an all-time record in investments… In the first half of 2022 we had an 11 percent increase in investments compared to 2021 when we had a 30-year record,” the minister said, adding that such results are being achieved in the midst of a pandemic and a war.

“Imagine what we could achieve if we had peace and tranquility like we did during the 2015-2019 period,” he said.