Thousands of athletes from across the globe will be participating in the 39th “Athens Marathon, the Authentic” (AMA) to take place on November 13, announced Hellenic Athletics Federation (SEGAS) President Sofia Sakorafa during a press conference at the Olympic Museum in Athens in the run-up to the major sporting event.

Sakorafa confirmed that there were still very few opening left for the 5km and 10km runs and added that this year efforts had been made to extend the annual sports celebration with parallel activities across four days. 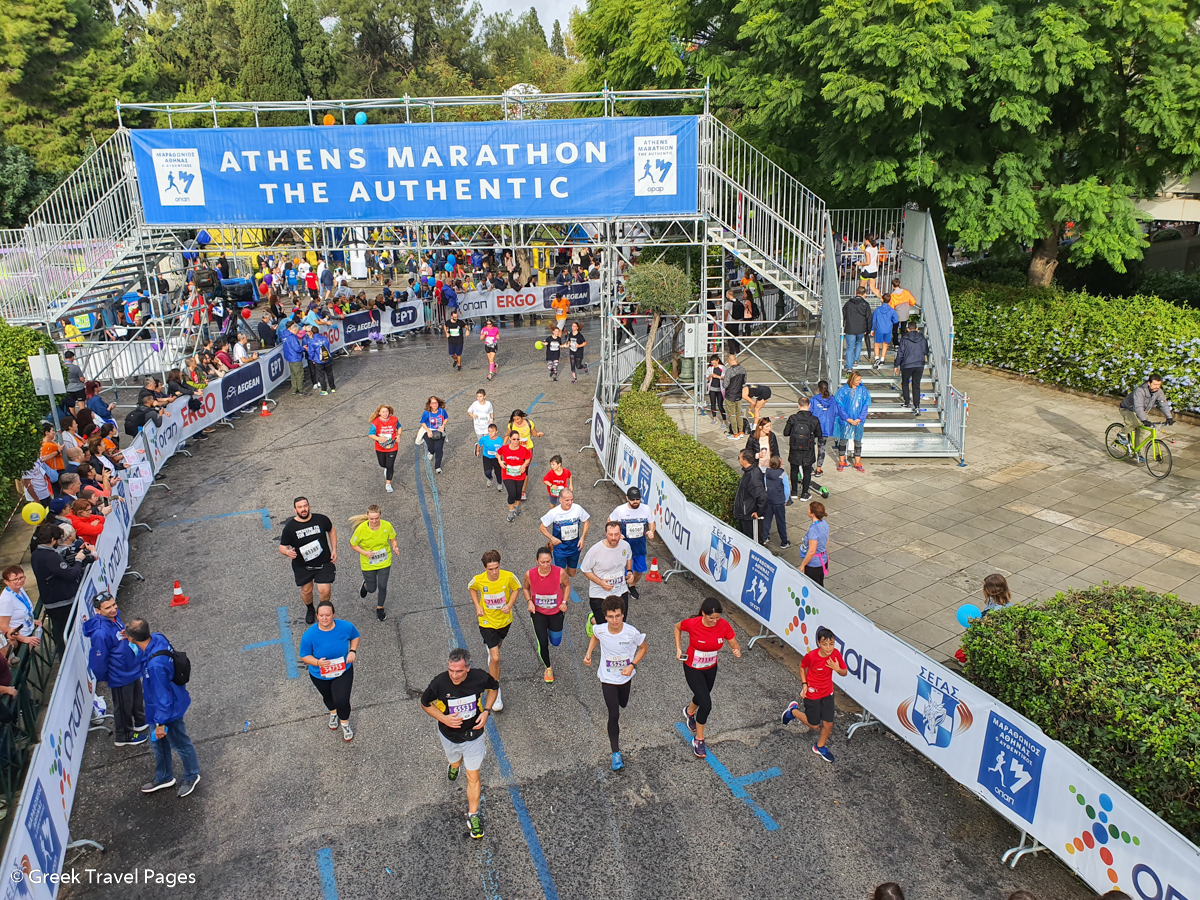 “From the start a key goal was to connect sports and athletics with society. A sporting event should not begin and end with games. It should leave a mark,” she said, adding that AMA organizer SEGAS had fostered a relationship of trust with stakeholders and signed memorandums of cooperation for actions that link running with society and showcase Greece to the world.

Among others, this year, the AMA will include an environmental awareness program, free transfers of runners during the four days of events, a university run to unite students from around the world, and the “Authentic Talk” – a new conference bringing together top sports figures who will share views and experiences that will highlight the values ​​of sport. the 1st Authentic Talk will take place on November 11 at the Stavros Niarchos Foundation Cultural Center. 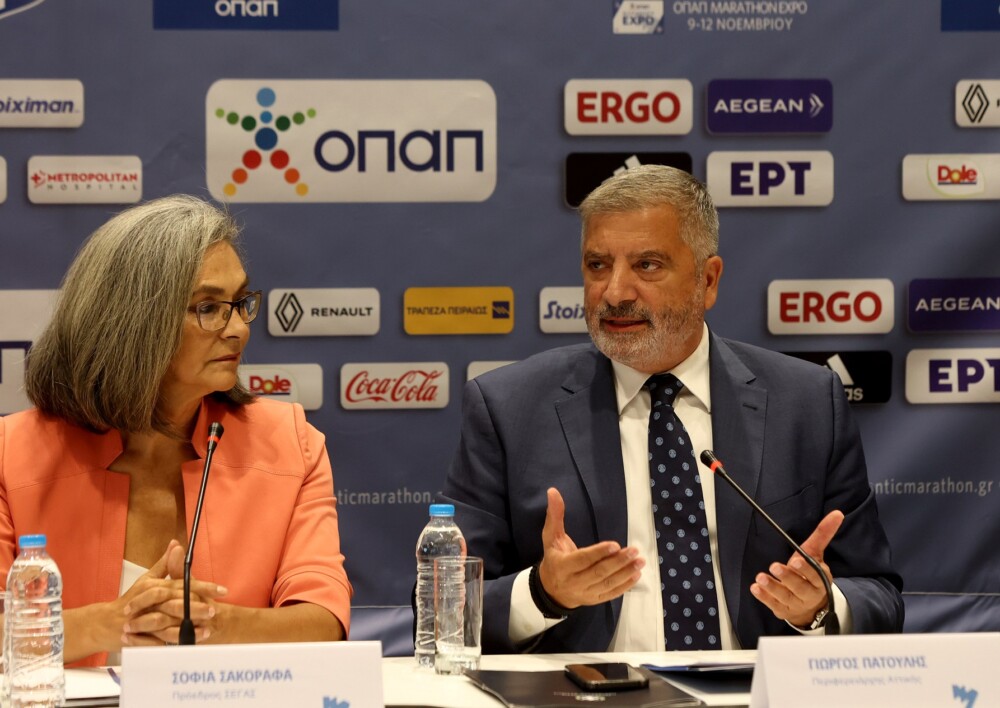 “It is a privilege for Attica to be hosting such a historic athletic event,” said Patoulis, adding that the AMA contributes greatly to the promotion of Attica establishing the region as a tourist destination and utilizing sports to strengthen Greece’s brand name.

According to Patoulis, of the 45,000 participating athletes, more than 10,000 are from abroad while 30,000 people will be visiting Attica. He added that 4,000 volunteers will be on hand to provide guidance and assistance. 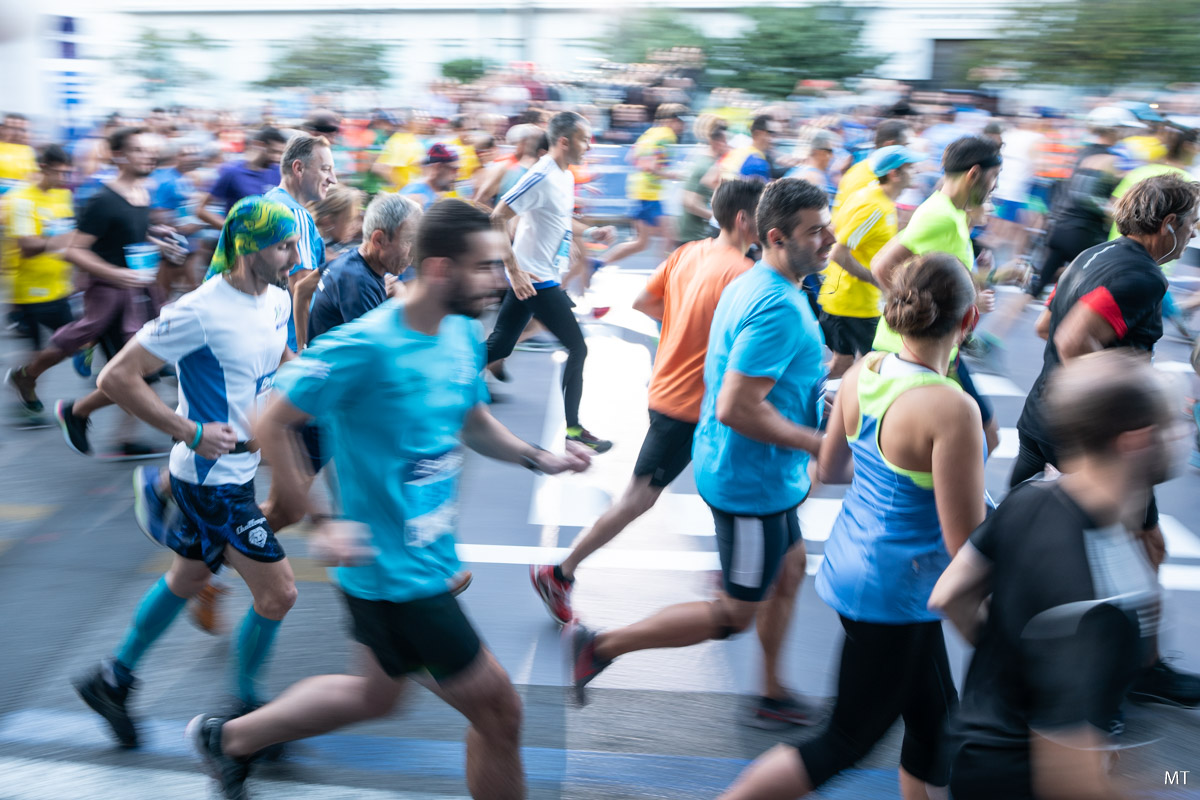 Patoulis also referred to the MoC between the region of Attica and SEGAS which foresees joint actions for the 39th and 40th marathon.

“We increased our role in the 39th Athens Marathon, hoping to invest in its multiple benefits. The MoC paves the way for the development of culture and sports centered on the AMA,” he said.

On behalf of the Greek Tourism Ministry and the Greek National Tourism Organization (GNTO), Secretary General Dimitris Fragakis referred to the international appeal of the Athens Marathon and to its important role in promoting Athens, Attica and Greece abroad. 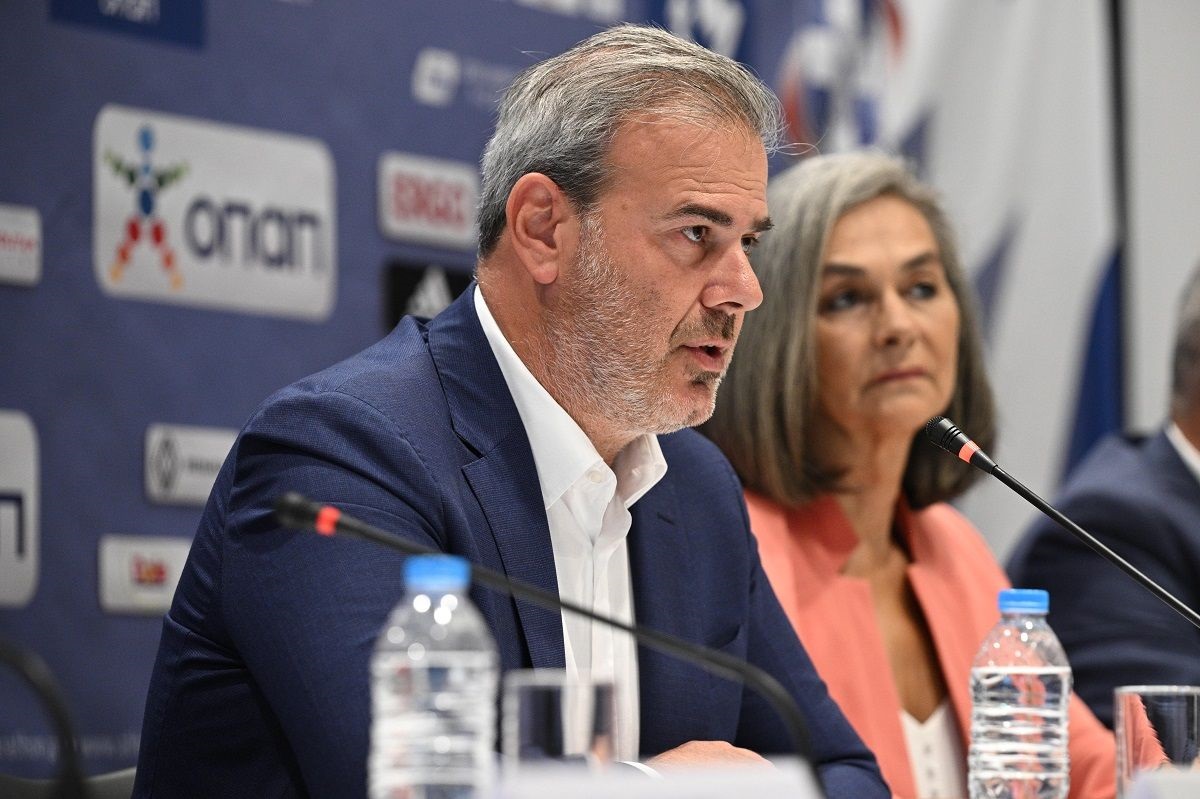 Fragakis went on to add that the GNTO has been supporting major sporting events including the Acropolis Rally, the International Cycling Tour of Greece, and the Athens Marathon as part of its drive to reach out to more markets. Earlier this year, Tourism Minister Vassilis Kikilias pledged the ministry’s support of the major running event.

Last year, Greek runner Konstantinos Gkelaouzos was the first to pass the finish line and the winner of the 38th Athens Marathon. 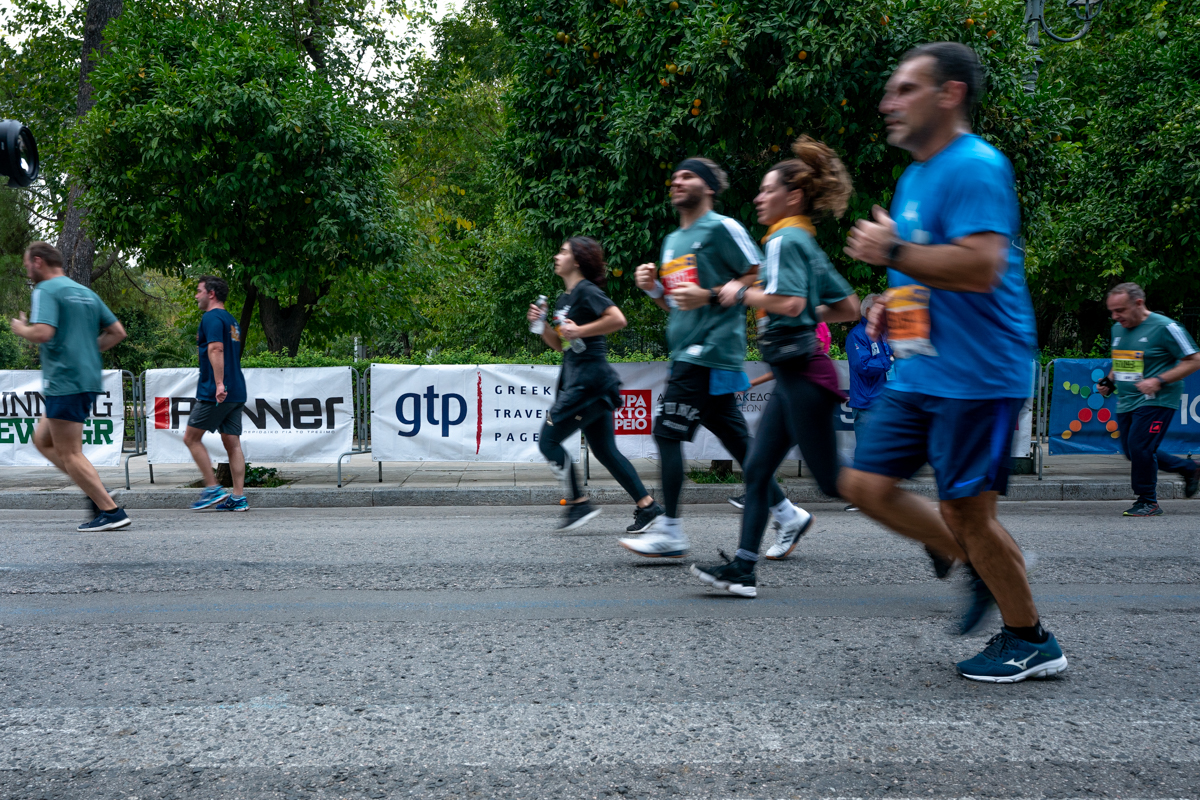 the Greek Travel Pages (GTP) is a communication sponsor of the 39th Athens Marathon, the Authentic.