Considered one of the most influential Travel & Tourism events in the industry, the global summit will take place between November 28 and December 1 in Riyadh, Saudi Arabia.

The summit, which this year will run under the theme “Travel for a Better Future”, will focus on the value of the sector, not only to the global economy, but also to the planet and communities around the world.

“Our event will bring together many of the world’s most powerful people in Travel & Tourism to discuss and secure its long-term future, which is critical to economies and employment around the world,” WTTC President & CEO Julia Simpson said, adding that it is a pleasure to have “such influential speakers” confirmed for the summit. 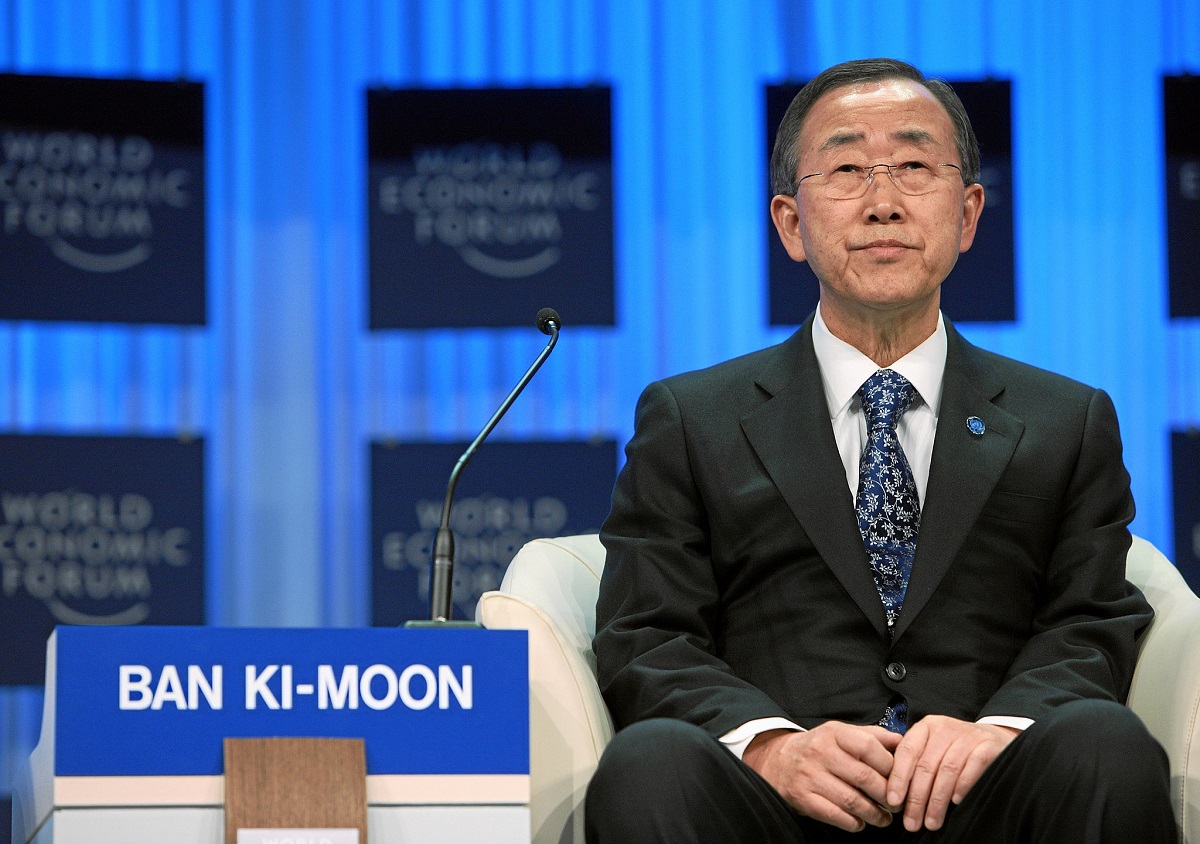 Ban served as the eighth UN Secretary-General from 2007 to 2016. During his tenure he championed sustainable development, climate change and gender equality at the top of the UN agenda. He served as South Korean Foreign Minister from 2004 to 2006 and now serves as Deputy Chair of The Elders.

May served as UK’s Prime Minister from 2016 to 2019 and was the second longest-serving post-war Home Secretary, serving for six years from 2010 to 2016. Last year, she was appointed Chair of the Aldersgate Groupan alliance that drives action for a sustainable economy. 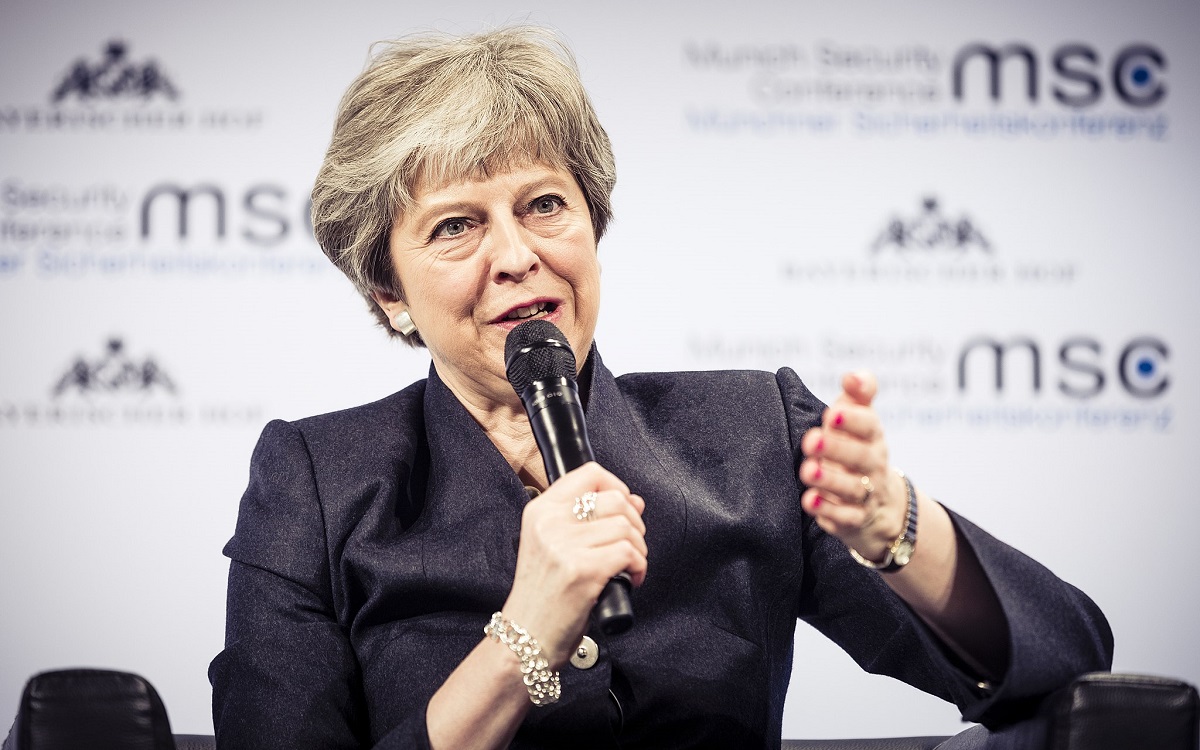 During the WTTC Global Summitindustry leaders from a sector worth over 10 percent of global GDP (before the pandemic) will meet government officials from across the globe in the Saudi capital to continue alignment efforts to support the Travel & Tourism sector’s recovery and address the challenges ahead, to ensure a safer, more resilient, inclusive and sustainable sector.

Business leaders set to take to the stage include Arnold DonaldVice Chair of the Board of Carnival Corporation and WTTC Chair; Anthony Capuano, CEO, Marriott International; and Christopher Nassetta, President and CEO, Hilton, among others. The event will also welcome government speakers from Portugal, Bahamas, Barbados, Bahrain, Austria, Japan and Turkey, among others. Government officials from the Kingdom of Saudi Arabia will also address delegates at the summit.

Follow GTP Headlines on Google News to keep up to date with all the latest on tourism and travel in Greece.