Americans Nathan Heald and Leo Sallo Chaparro have opened a new route on 5,936m Nevado Lasunayoc in Cusco’s Vilcabamba range. If you’ve never heard of the peak or even the Vilcabambas, consider this proof that a lot of exploratory climbing remains in the Andes.

The new route traverses 1,000m along the southeast face to the east face via the summit. Heald and Chaparro graded it as TD, WI4. According to Chaparro, theirs was the seventh ascent of the mountain.

The climbers climbed non-stop for 25 hours from their high camp at 4,850m to the summit and down, Topos Peru Cordillera Blanca Huayhuash reported. The climb involved not only exposure but hunger and thirst. The climbers ran out of food and water long before reaching camp. 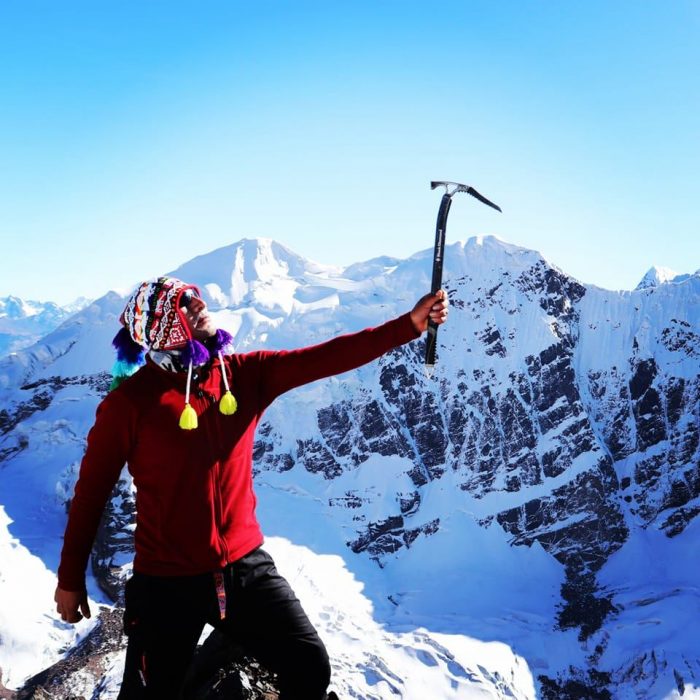 Nathan Heald was born, raised, and began climbing in Colorado. He set foot in Peru for the first time in 2008. He wanted to trek to Macchu Pichu and do some climbing in the popular Cordillera Blanca.

Two years later, he passed through Cusco on his way to 6,384m Ausangate. There, he had one of those moments of enlightenment. Mountain tourism was not nearly as developed and countless peaks remained to be climbed for the first time.

“The ranges of Cusco felt different, more adventurous, like they extended into timeless, forgotten places at the ends of the earth and the Amazon,” Heald wrote. “There were ranges of high peaks with nobody climbing them, and I heard the calling.” He stayed and started a career there. 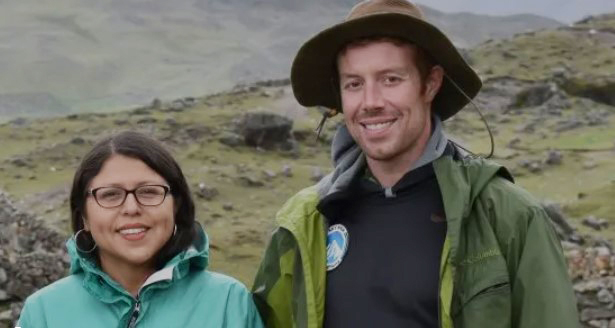 One year later, he founded his own guiding company, Sky Andes, and married a Peruvian woman. Over the following decade, Health became one of the most prolific climbers in the country. He has opened a large number of new routes and has climbed Ausangate a dozen more times.

During that time, Heald tackled some of the most challenging nevados — big peaks — in the Cordillera Blanca and Huayhuash. He has also climbed Peru’s 10 highest mountains: Huascaran, Yerupaja, Coropuna, Huandoy, Ausangate, Huantsan, Siula Grande, Chopicalqui, Ampato, and Salkantay.

The Cordillera Vilcabamba remains his favourite, as he wrote in a blog post last year.

“These peaks on the edge of the Andean plateau divide the Apurimac and Vilcanota watersheds, as the rivers drop into the cloud forest and then the Amazon jungle,” he said. “When the Spanish conquistadors took over Cusco, the remnants of the Inca lineage fled deep into the Vilcabamba and lived there for a few generations more, hidden in their impenetrable deep valleys.

“Mountaineering parties in this range are few and far between,” he added. “It is a hidden gem where you will most certainly have the entire mountain range to yourself.”

Location of Nevado Lasunayoc on Aloeus.es, showing the range and the deep river valley to the west.